La Parreña mine, also known as Milpillas, is Peñoles’ only copper mine. Exploration of this deposit began in the 1980s. At that time, mining rights concessions were granted to Minera Cuicuilco and later to Peñoles. Since that time up to 2001, extensive exploration of the zone was performed, collecting sufficient data to estimate up to 35 million tons of copper ore with an average grade of 1.95%, figures which served to justify construction of the unit.

Exploitation of the underground mine is performed by the cut-and-fill method with vanishing pillars and long-hole drilling. Once crushed, the ore is heaped and leached, before moving to a solvent extraction process. Finally, copper is deposited in electrolyte cells to produce copper cathodes.

In July 2020, Milpillas’ operations were indefinitely suspended, as high operating costs combined with a steep fall in copper price, made the operations economically unsustainable.

-71.9% with respect to the previous year

-44.7% with respect to the previous year
Data Center 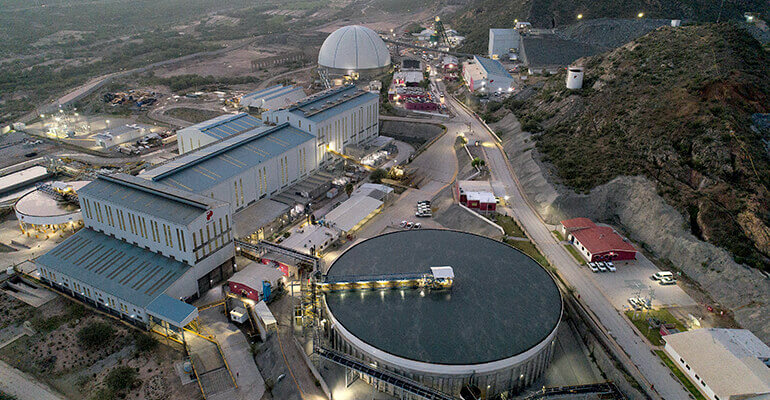 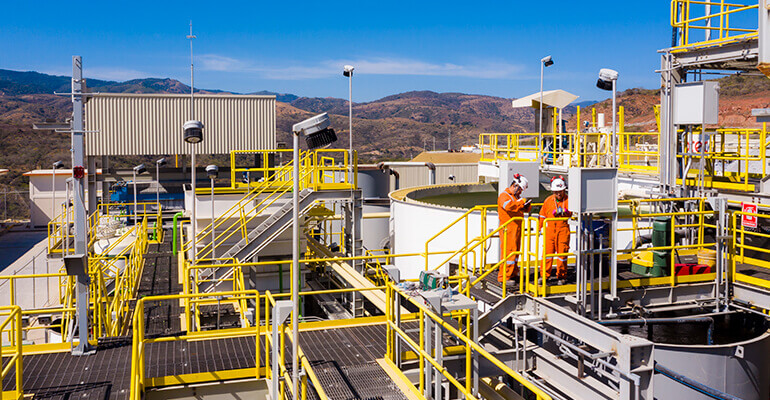 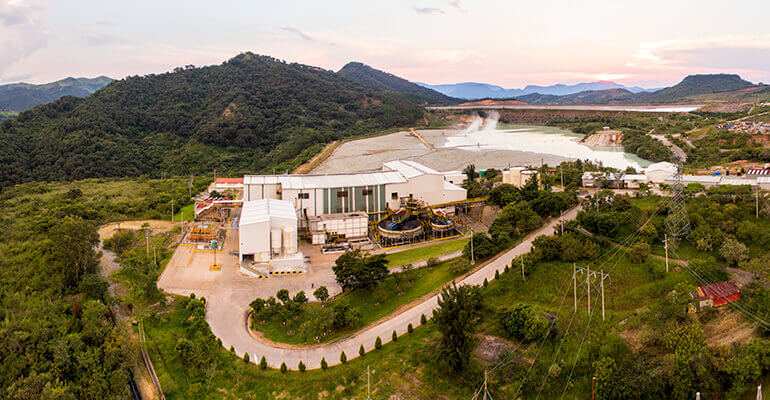 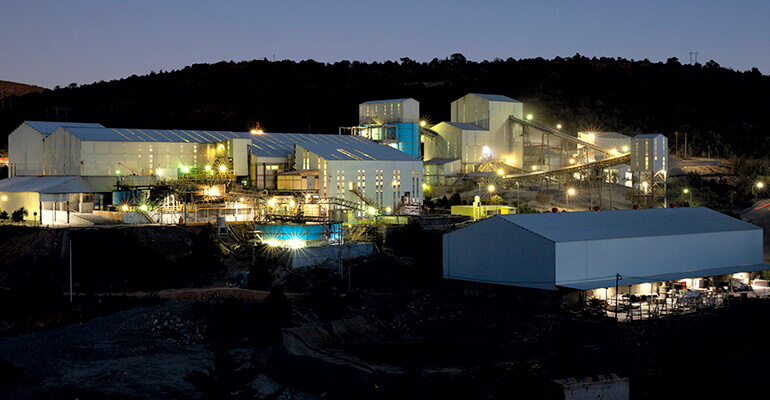 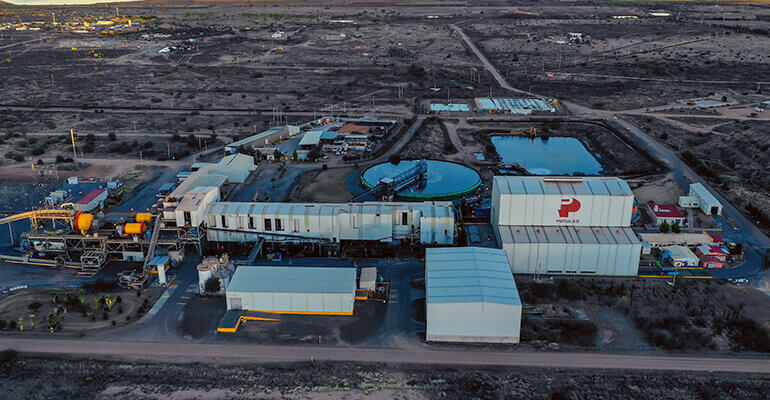 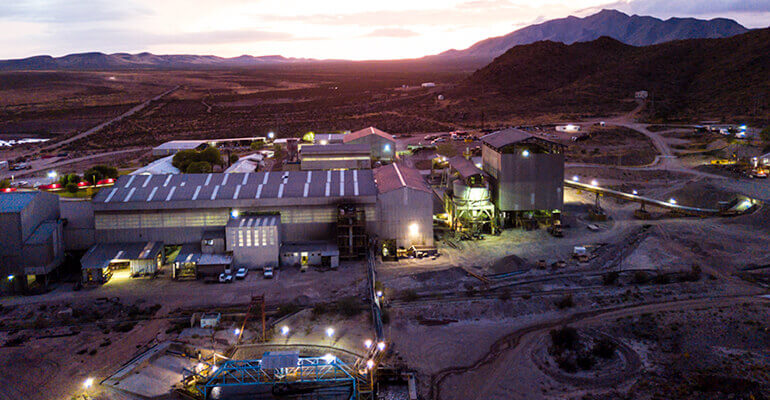 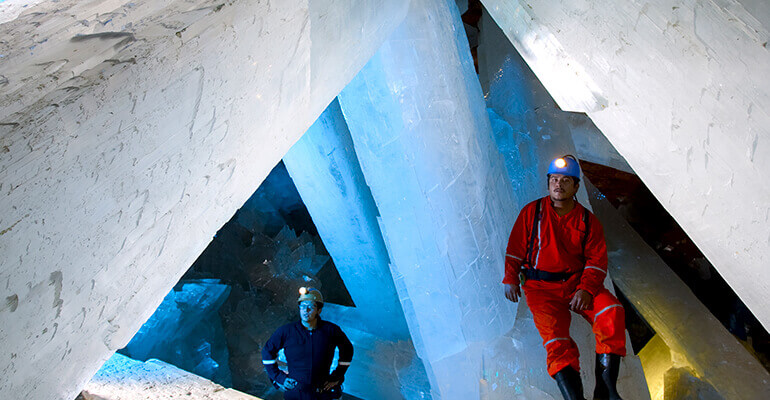